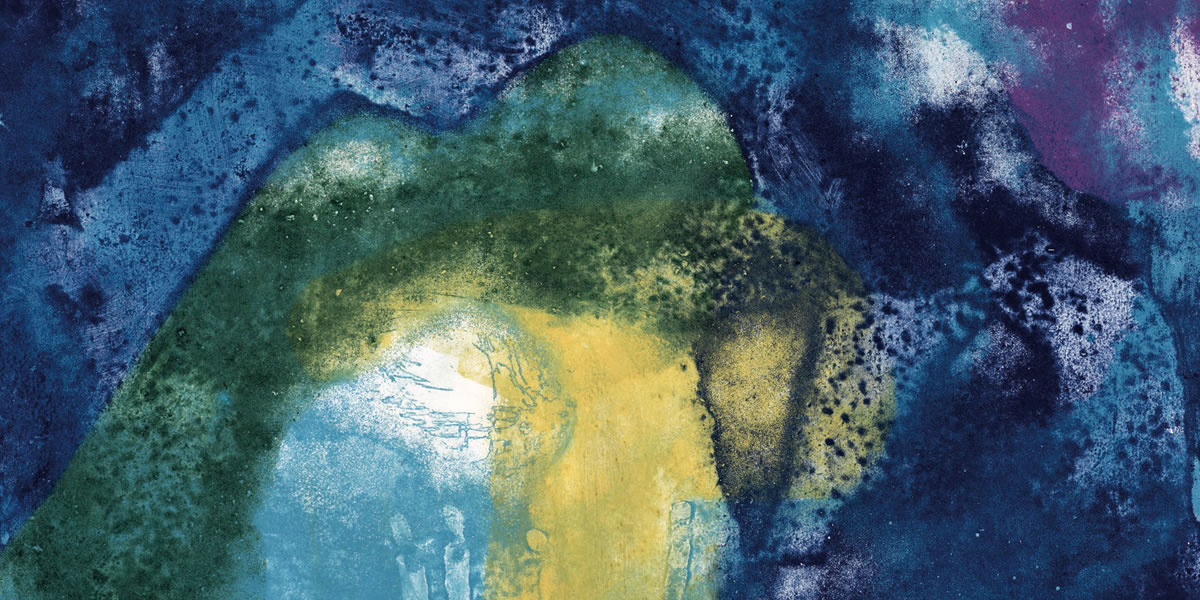 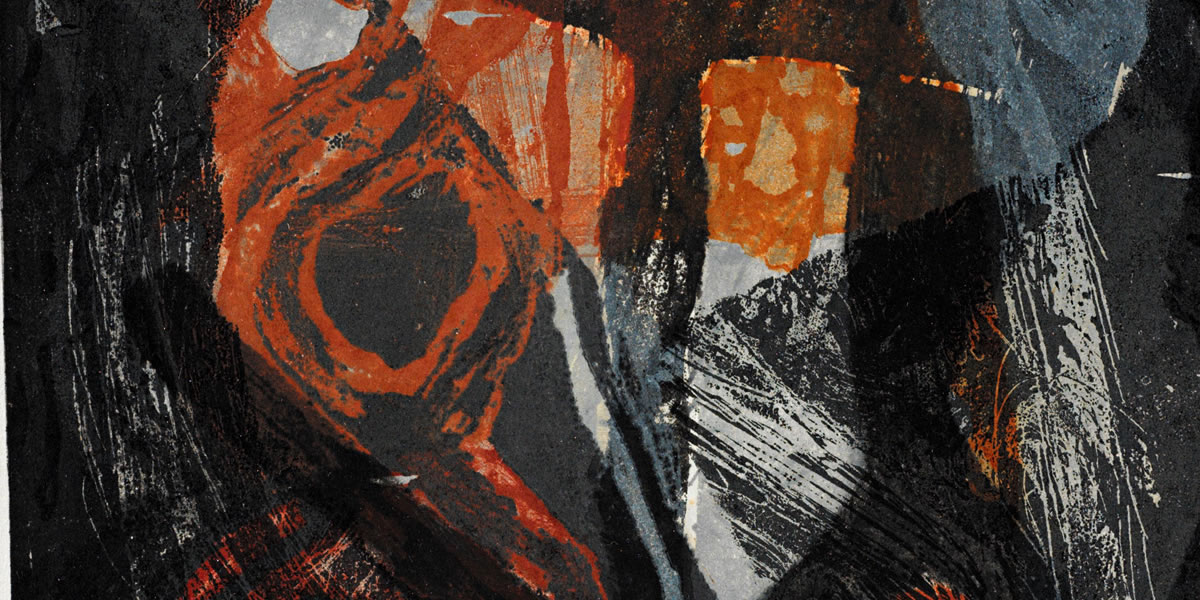 Manuel Facal in every room

Manuel Facal Ponte was born in Carballo (province of La Coruna, Spain) in 1943. restless personality, investigative spirit, always in strict forefront, although his creative career is far from linearity, even in the matter of expression, as it grew to highlight various fields, especially as an engraver.

There are indications it eminently devoted to drawing, with inspiration from teachers as diverse as Picasso, Dali and Galician Urban Lugrís. More conventional approaches trends a short time it is linked to Vigo. In the mid-seventies he moved to Barcelona, ​​determined to complete studies well clear of artistic creation, giving to plots as graphic and textile design. His dedication to the engraving begins during his stay in London in the seventies ,. Carmen Garcia Argentina is the technical teaching. Interested texture, the morphology of the materials, although aesthetically and not entered in absolute informality. His desire traveler and his desire to see the world led him to Greece, Turkey and Italy. Cultivate a kinetic emparentable with Vassarelly and Levantine Sempere, precise, geometric, almost mechanical.

Meet New York, where he delves into new modes of expression, jumping to northern Europe for testing, too, always very abstractive animalistic representations. His mastery of engraving techniques led him to produce works to great artists, including Miró; also tested paint great stuff, completely away from the formal representation. And in no time he was spiritually estranged from Galicia, excellent folders recorded on Rosalia de Castro, Alvaro Cunqueiro and other Galician writers that are a hit with collectors counted our country arise.

The movement gathered for "Atlantic" in the eighties projects his personal vision of art that derives face "poor" modes carton and "collage" considerable relief. No stamping leaves and one of the most notable works was the series of etchings titled "Ashes of Love" on texts by great Spanish poets. Decides feel Galicia in the distance and intala in a village in the Malaga saw in 1987, although their trips to Galicia are frequent, alternating with the usual international breaks.

Exhibitions took place throughout the world: New York, London, Puerto Rico, Norway, Galicia and South America and with presence in important group of paintings and especially recorded. He is represented in museums of Galicia, Central and South America, USA, Spain, Scandinavia and Portugal.

This promotion allows cancellations and modifications.

MUST present a valid ID at check-in